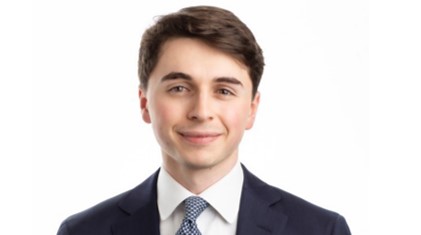 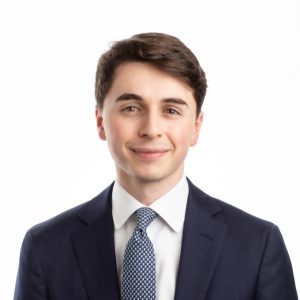 PayPal has reportedly made a takeover offer valuing Pinterest at US$45 billion, following an offer earlier in the year from Microsoft valuing the visual search leader at US$51 billion.

The way that Pinterest has excelled at both owning and monetising visual search is a highly attractive proposition for PayPal. The payments company has expressed interest in expanding its shopping tools and Pinterest lies at the epicentre of social commerce. It is only a matter of time before Pinterest users are able to make purchases directly on its platform.

Other industry players have realised the attractiveness of the visual search market, but the success of Pinterest has proven impossible to replicate. The likes of Google, Amazon and Facebook have all launched competitors that have failed to steal market share from Pinterest’s growing user base of 454 million users.

Warren Buffet once popularised the concept of an economic moat:

“A good business is like a strong castle with a deep moat around it. I want sharks in the moat. I want it untouchable.”

We believe Pinterest has a wide and deep moat, and that its ability to maintain its competitive advantage has been tested and proven. Along with the ability to compound earnings over multiple years, this is one of the most important factors we look for when analysing investment opportunities.

The visual search engine is highly differentiated, uniquely combining search with the network effects of social media. Users on the platform are there for a purpose. Compared to other social networks, purchase intent is high, with 55% of Pinterest users on the platform there to find or purchase products. 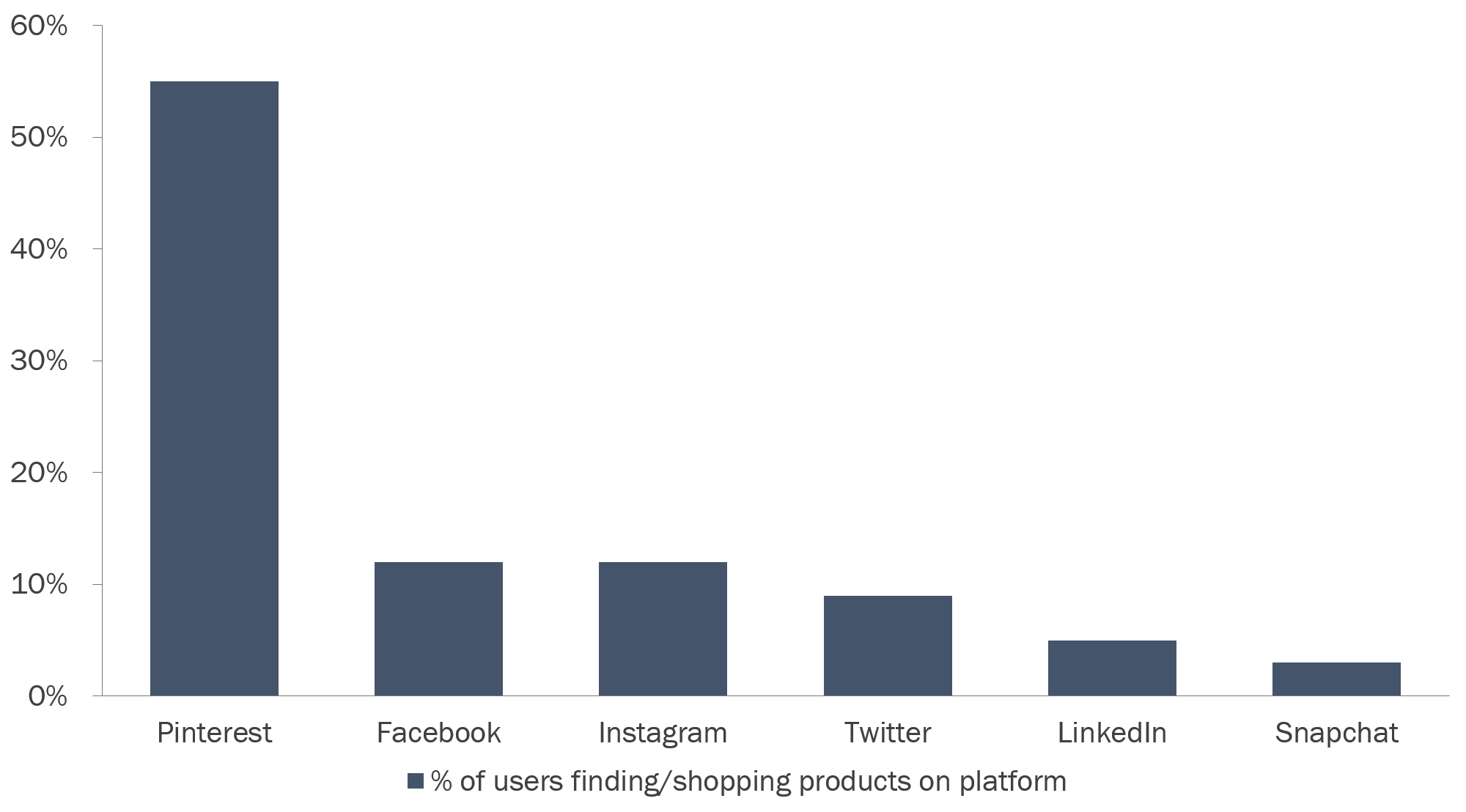 The high purchasing intent of the user has made Pinterest an attractive place for brands to advertise. It is also a relatively safe space to advertise on the internet, with minimal abusive or controversial content present on the platform.

Growth for Pinterest will come from attracting more advertisers to the platform and encouraging these advertisers to allocate larger portions of their budget to Pinterest. Over the past three years, the launch of automated ad bidding on the platform has ballooned to over 70% of revenue. Pinterest continues to invest in features for advertisers that make it simple for companies to connect product with their audiences.

Its revenue growth over the past five years has also been driven by growing its network of advertisers. Pinterest hired a sales force that started by engaging large enterprises in the US with the opportunities of the platform, before steadily moving down to mid-market firms. Revenue has multiplied five times over since 2016. We think there is significant headroom for growth, with only 0.5% of the addressable advertising market engaged. Pinterest should be able to compound its growth over many years.

International expansion will fuel further revenue growth. Pinterest is steadily building its presence in Europe, where we believe they are three years behind where they are in the US. They have recently added Brazilian and Mexican offices to their vast global network, which we believe they are on the verge of monetising.

Pinterest has room to grow in a huge addressable market 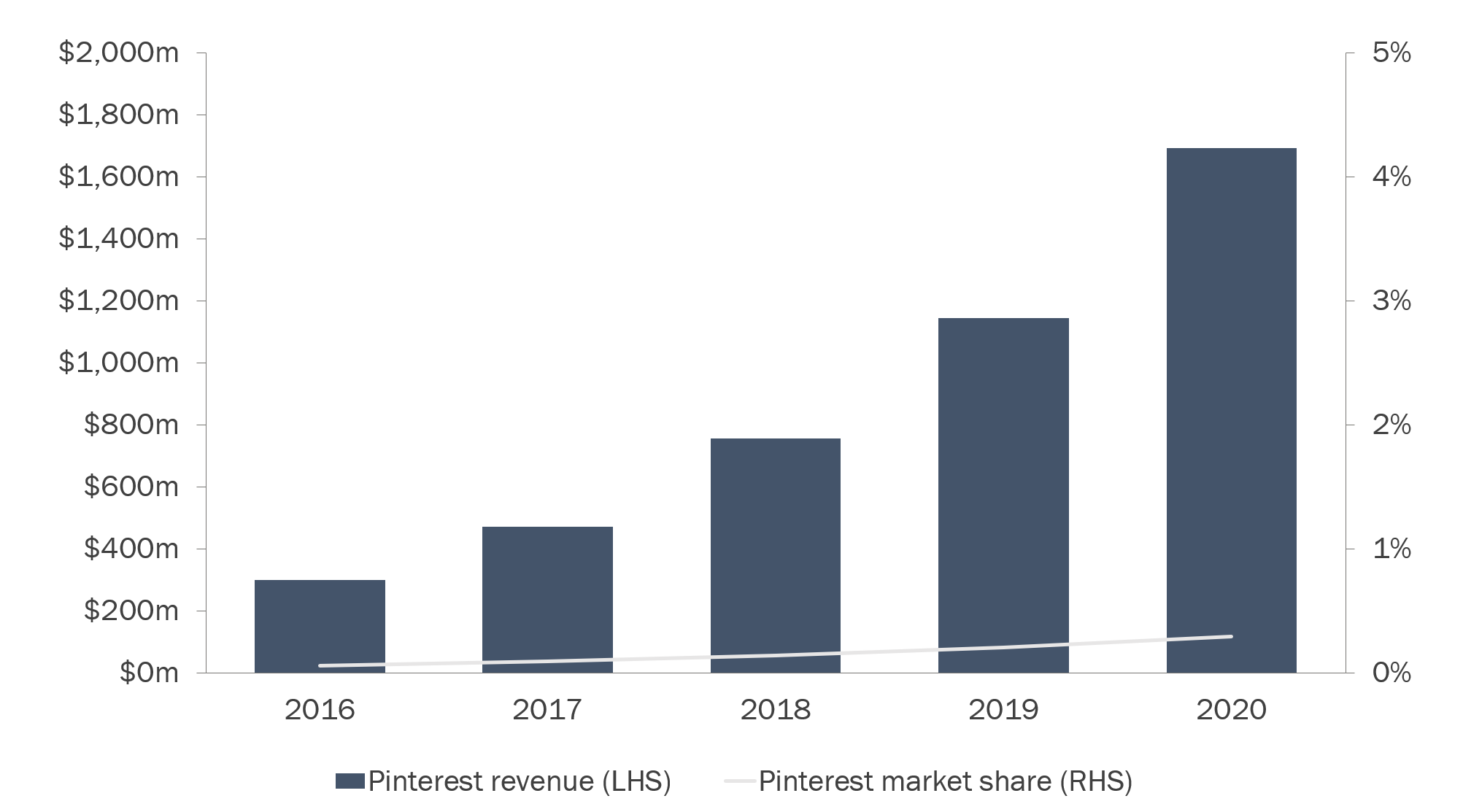 We initially purchased Pinterest when the stock was in the low US$20’s in 2019. Its price has since almost tripled and we believe the company has further to go. We believe the deal proposed by PayPal is a fast move to acquire a great business at a bargain price.

Pinterest has reached an inflexion point. After years of growth, it can no longer reinvest in their business as fast as revenue is growing, expanding free cash flows rapidly. We believe the market has overlooked the attractive value proposition Pinterest offers its shareholders.

Its valuation is not based on a revenue multiple.

Pinterest is run by one of its founders, CEO Ben Silbermann. He launched the platform in 2010 and today owns nearly 8% of the company. We appreciate management teams that are aligned with shareholders and take a long-term view of the growth of the business. Under Silbermann’s capable and proven leadership, we believe the company has a bright future executing its current strategy.

Pinterest is one of the largest positions in the VGI Partners’ global equities portfolio.

Insights gives readers access to general information and our investment beliefs only, and without taking into account any particular reader’s objectives, financial situation or needs. The purpose of providing the information is not to provide financial product advice and the information does not contain a recommendation or statement of opinion intended to be investment advice or to influence a decision to deal with any financial product not does it constitute an offer, solicitation or commitment by VGI Partners, VG1 or VG8.